Do you know if your business has a commercial or a retail lease? Were you aware there is a difference between the two? If not, don’t stress. Many of our clients are in the same boat.

A lease is an agreement that sets out the rights and obligations of the tenant and the landlord of the premises.

These tend to apply to premises that are used for a business, such as an office space or warehouse, where the use of the premises is not to engage in retail activity.

The terms of commercial leases vary as they aren’t governed by one specific piece of legislation, meaning that the lease can be very one sided. Essentially, the liability of the tenant under the lease will greatly depend on their ability to negotiate more favourable terms.

On the other hand, a retail lease is a lease of a business premises that will be used to sell goods to consumers. The most common retail premises are shops located in shopping centres.

The biggest difference between a retail lease and a commercial lease is that the former is governed by the Retail Leases Act 2003 (Vic) (the Act). The Act covers the main aspects of a retail lease, such as entering into a lease, renewal, rent and outgoings, refurbishment, assignment and specific rules for premises in retail shopping centres.

What is a Retail Premises?

For the Act to apply, the premises must be deemed a retail premises which means –

a premises that under the terms of the lease is used, or to be used, wholly or predominately for:

It’s obvious that a store selling clothing in a shopping centre would normally fall within the Act as the premises would be predominately used for selling retail goods. However, for other businesses, it may not be as simple to determine the predominate purpose of the premises.

For instance, in the recent case of CB Cold Storage Pty Ltd v IMCC Group (Australia) Pty Ltd [2017] VSCA 178 the Court looked to who the ultimate consumer of the goods or services would be. In this case, the tenant was a cold storage business storing customers’ products in the freezer warehouse in exchange for a fee. The Court held that this service actually fell within the meaning of a retail service as the ultimate consumers were those providing their goods to be placed in cold storage.

Even if the premises falls within the definition of a retail premises, it’s important to remember that the Act will only apply if the retail use is a permitted use under the lease.

Benefits of the Act

So why would a tenant want the lease to be governed by the Act? Because it provides them with safe guards and benefits, including:

There are significant differences between commercial and retail leases and the applicable legislation. We encourage you to seek advice from a commercial law firm in Melbourne prior to entering into a lease to ensure that you understand your rights and obligations. 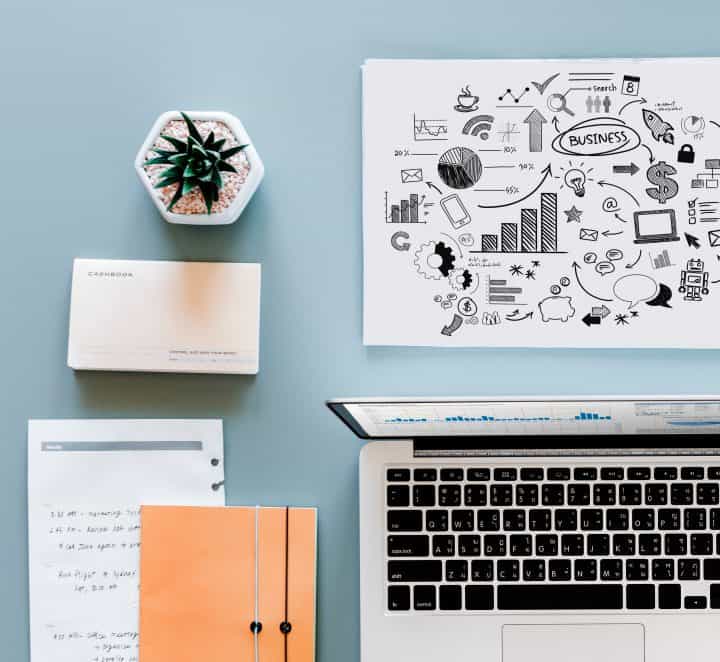 Capital Raising   Raising capital is essential to start and grow businesses. It is also commonly used to fund the purchase of significant assets such as equipment or real estate. Raising capital in Australia is a heavily regulated activity, with severe penalties for people who do not comply with the rules. Different rules apply to […] 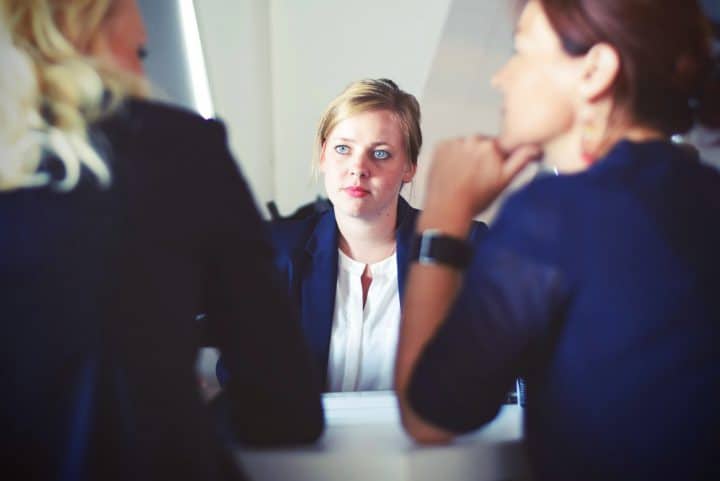 The new financial year marked the commencement of some legislative changes that may have the following impact: The national minimum wage was increased by 3.3%, bringing the minimum hourly rate to $18.29 and the weekly net pay for full time employees to $694.90; The Fair Work Commission’s high income threshold increased from $138,900 to $142,000. This […]