2019 marks major changes in the law for leasing. In particular, short-stay tenancies, such as those on Airbnb, will be subject to harsher rules and penalties and tenants in long-term leases will have more protection.

From 1 February 2019, the Victorian Civil and Administrative Tribunal’s (VCAT) powers will increase in relation to disruption caused by short-stay tenants.

What is a Short-Stay Tenancy?

A short-stay tenancy is a lease or licence for a maximum period of 6 nights in a building containing 2 or more sole-occupancy units, such as an apartment. The property must also be governed by an owners’ corporation.

VCAT’s powers will now allow them to grant compensation of up to $2,000 where a neighbour has let out their premises to unruly short-stay tenants. However, compensation or other remedies, including a ban, will only be awarded where the short-term rental is repeatedly used for out of control parties or behaviour.

Makes unreasonable noise which disturbs a neighbour;
Causses damage to the property or common property (such as apartment lobbies or corridors);
Causes a substantial health, safety or security hazard; or
Obstructs a resident from using their property.

The Residential Tenancies Act 1997 (Vic) (the Act) sets out the rules for short-term residential leases. While it is a relatively old piece of legislation, it is being amended to keep up with the shift of power between landlords and tenants. The most recent change to the Act being that it will now apply to long-term leases.

What is a Long-Term Lease?

A long-term lease is a fixed term lease of more than 5 years, which will now have to be in writing and be in the new standard form tenancy agreement.  A failure to comply with these procedural requirements can lead to a fine of up to $1,611.90 for either a landlord or a tenant.

What are the Benefits now Afforded to Long-Term Leases?

The changes scheduled to commence in February and March 2019 will mean that long-term tenants will be governed by the Act on terms such as how rent is to be paid, damage, cleanliness of the property and repairs. A term in the lease purporting to exclude, restrict or modify a right under the Act will be deemed to be invalid.

The previous changes agreed upon in 2018 are also to come into force starting in February 2019, including:

Tenants being able to have a pet at the property. While the landlord is required to consent, such consent cannot be unreasonably withheld;
Tenants being able to make minor modifications, such as installing picture hooks and furniture anchors, to the property without obtaining the landlord’s consent;
Requiring the landlord to undertake mandatory safety maintenance for gas, electricity, smoke alarms and pool fences;
Requiring every rental home to meet basic minimum standards. This includes having a functioning stove, heating and toilet.

If you need advice regarding your residential lease or the upcoming changes to the law, contact a member of our team today on (03) 9481 2000. 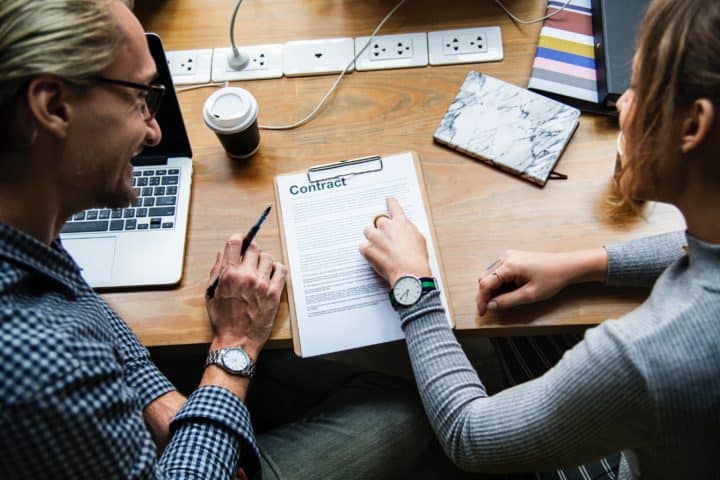 Are you Handing Out Redundancy Pay for No Reason?

Employers often struggle managing employees who fail to reach their performance benchmarks or have poor relationships with their colleagues.  Rather than performance managing under-performers, employers opt for the easy option of making them redundant.  In many cases this approach means employers are paying more than they need to in separation payments and are exposed to […] 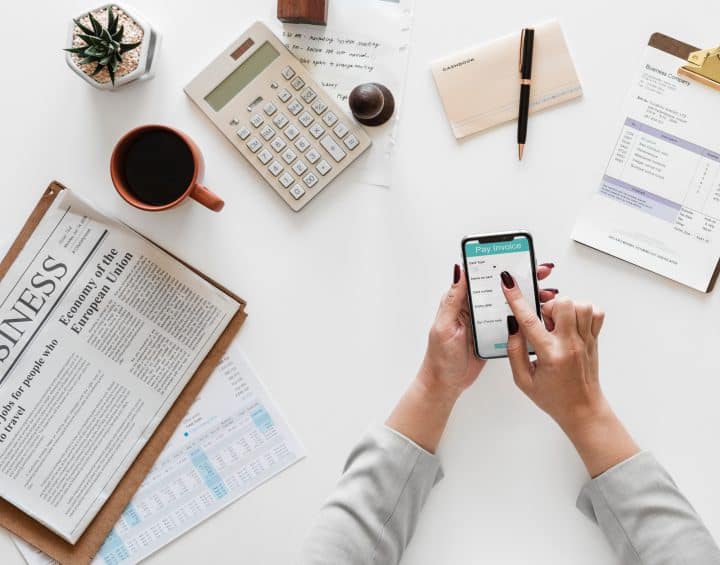 7-Eleven and changes to the Fair Work Act

7-Eleven and changes to the Fair Work Act   Fair Work Act changes  Following the record penalties of $532,000 ordered in the recent 7-Eleven scandal involving exploitation of workers and underpayment of wages, new laws have passed late last year to amend the Fair Work Act (Act) to: Increase the maximum civil penalties for serious […] 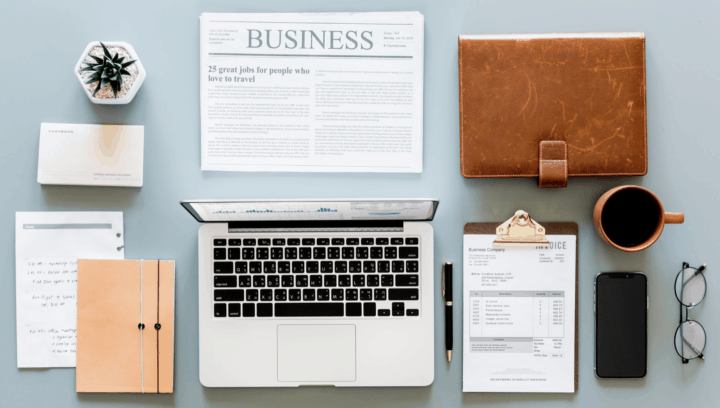 How do I choose my business structure?

If you’re thinking of starting a business, you’ll need to look at the advantages and disadvantages of each business structure and work out which structure best suits your needs. The four most common types of business structures in Australia are: Company; Sole trader; Partnership; Trust. Company A company is a separate legal entity with the […]